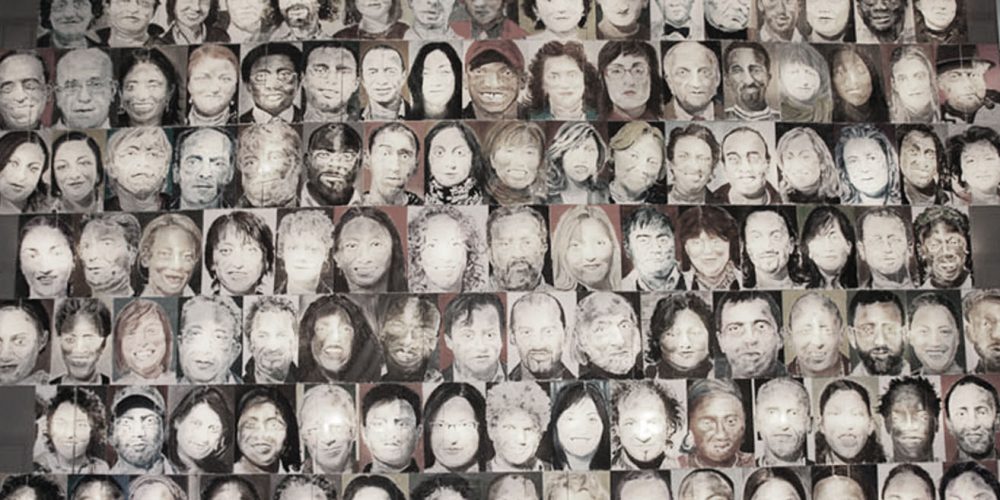 The human panorama Facing Nations is made up of 124 large-format portraits of people of diverse nationalities residing in Graz. The exhibition was held on the occasion of the 60th anniversary of the Universal Declaration of Human Rights in 2008. The paintings were first displayed in Graz, then in 2009 at the UN Office in Vienna, and finally in 2010 at
the UN Headquarters in New York City. The world culture initiative FACE HUMAN RIGHTS is based on the idea of giving a face to all people in our globalized society independent of their background, skin color, sex, language, religion, and political or other beliefs (Article 2, Universal Declaration of Human Rights). FACE HUMAN RIGHTS seeks to inspire a worldwide dialogue and set the tone for a future understanding of human rights that leads to more openness, tolerance, respect and dignity in daily life. Based on an understanding of a “Culture of Humanity”, the Austrian Broadcasting Corporation (ORF) Styria initiated this project in the Human Rights City of Graz on the 60th anniversary of the signing of the Universal Declaration of Human Rights in 2008; the art project Facing Nations is a unique artistic, cultural, and humanist project that conveys the spirit of the Declaration and its meaning for our society in a special way. 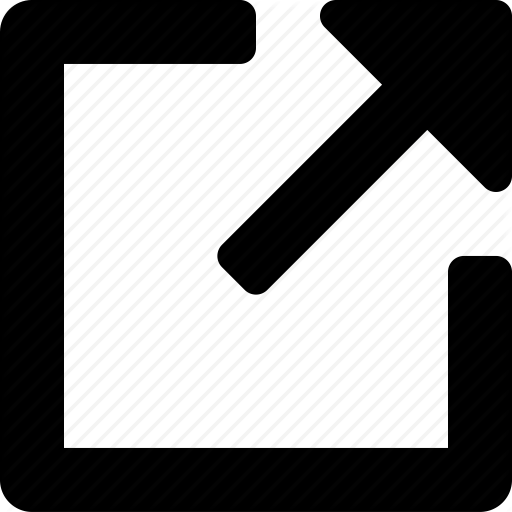